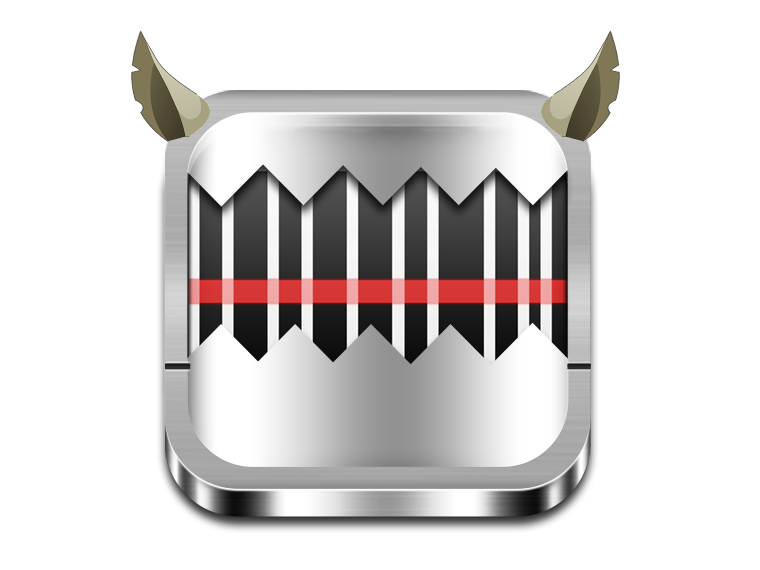 for BattleScan, a mobile game based on scanning QRCodes or Barcodes on products and

transforming them into 3D characters and game items to get weapons power ups and more.

through the viewport of the camera right on top of the barcode.

Kris’s inspiration for this game came from his childhood, playing an old game called Barcode

Battler, a Japanese handheld gaming console popular in 90s where players were encouraged to

barcode monsters from everyday products like food and cleaning products. The user would cut

the barcode out glue it to cardboard and swipe it through the handheld device.

If it gets funded, BattleScan will be released for iOS and Android, the developer also plans to

of multiplayer will be developed, for the first game launch street fighter style battles will take

place in arenas also found by scanning. Later a second augmented reality fight mode will be

out in story form.

advertisements and art and discovery exhibits. Programming since childhood, Kris holds an